A choir director who was ordered off a Harry Potter ride as she was deemed too heavy, has more than halved her weight by following a popular diet plan.

Erica Maggs, 47, from Fareham, Hampshire has shed more than 10 stone after being humiliated during a visit to Universal Studios in Florida as part of a 'holiday of a lifetime'.

The mother-of-one who weighed 22st at her heaviest was initially allowed to get on the Harry Potter Forbidden Journey attraction, but was later told by a member of staff that she was too heavy and would need to get off and wait for her husband and daughter.

A self-proclaimed Harry Potter fanatic, Erica describes the experience as one of the most humiliating an demoralizing moments of her life.

Erica admits the situation was self inflicted and was necessary for her to make a change towards ditching junk food and starting to exercise.

She said: 'I'm a massive Harry Potter fan and to then be sat on the ride and get told to get off was awful.

'At that moment I wished the world would swallow me up. It was the most demoralising and humiliating thing that has ever happened to me.

'I had to get off in front of everyone and wait for my family. I cried the whole time, but I knew it was my fault and this was self inflicted.

'That's when I knew that I had to make a change. Not just for me but for my husband and daughter.'

The mother-of-one who now urges others to live a healthy lifestyle, was able to drop from 22st to 10st 7lbs in 12 months by following the Cambridge Weight Plan diet.

'It was time to make a change in my life, I was morbidly obese and it was just a matter of time until something happened to me, to my health.

'When I started the meal plan, I started losing a lot of weight very quickly.

'I just quit everything that was bad for me and followed the plan properly. No more takeaways, no more chocolate or cake, no more bad food.

'Eventually I began doing exercise on top of the diet and my weight just started dropping rapidly.

'Now I can walk or run for miles, it's amazing, I could never do any of those things when I was obese it was just impossible.'

Speaking about the support from her husband of 21 years, Hayden, 58, who himself was able to lose 5st, Erica said:' 'He was amazing and he loves the new me, he basically has a new woman.

'And the fact I was able to inspire him to also lose five stone is just great, that showed he really supported my journey.'

Erica took on the Great South Run in October 2017.

She also competed in the Southampton Half Marathon last year, and has her sights set on competing in the New Forest Marathon later this year.

The choir director who lost 11st and three pounds in a year is now looking to work with members of the public, in the aim of helping them make the transformation she made. 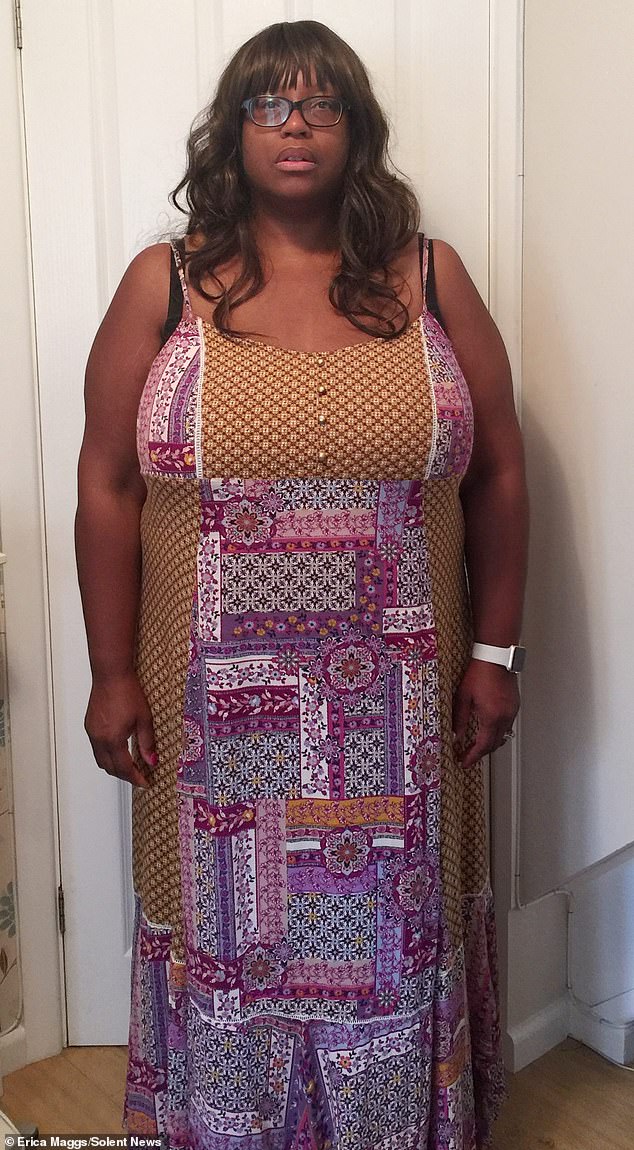 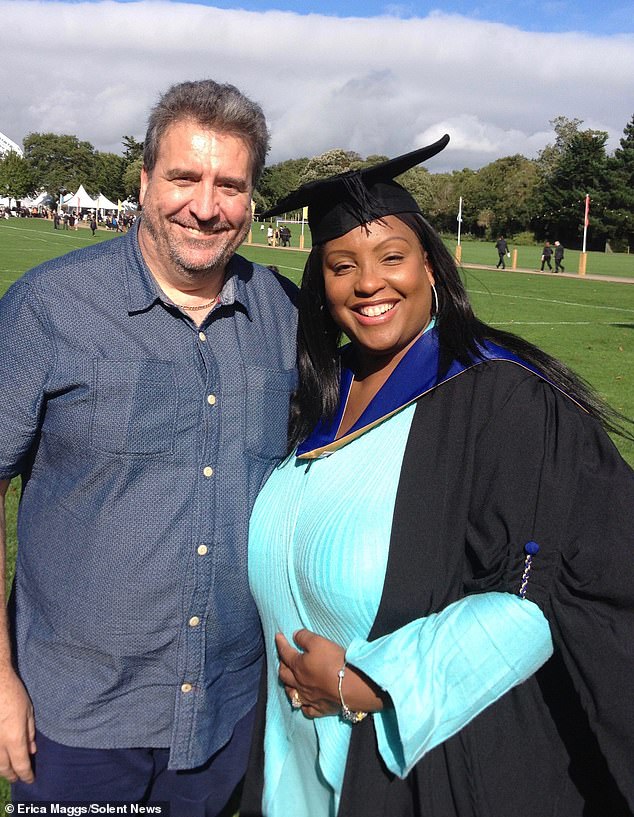 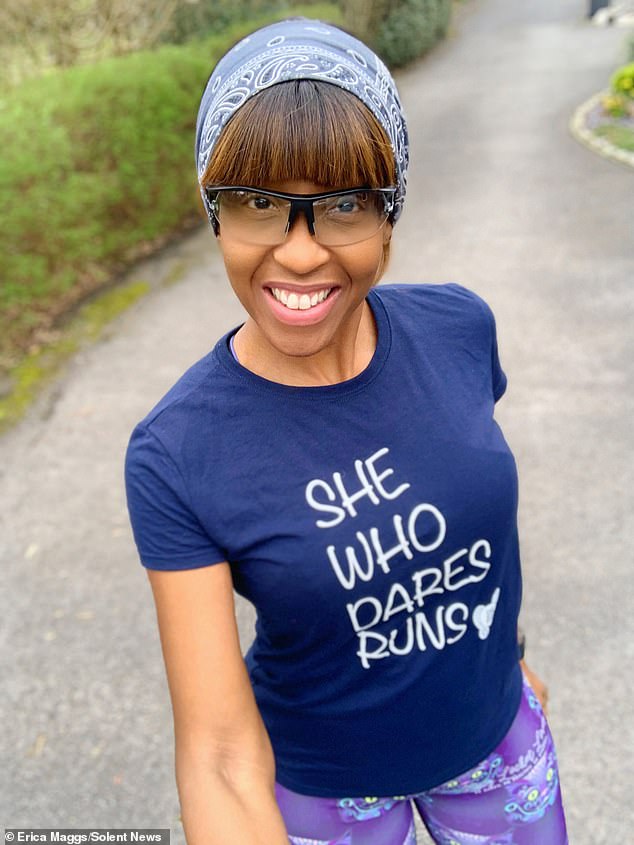 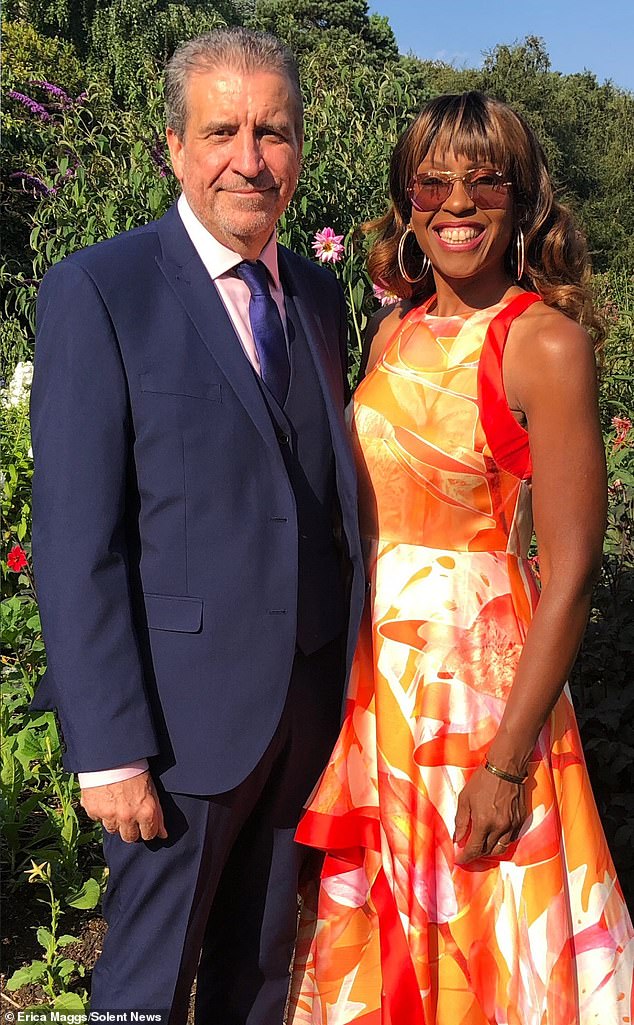 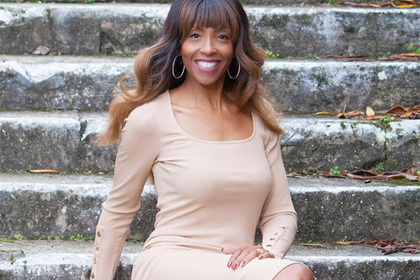