“Jimmy Russell said her son, Eli Gregg, was playing Thursday evening outside of their home in Redfield, about 90 miles (145 kilometers) south of Kansas City, when she heard him scream. She found him with a 10-inch knife jutting from just below his eye and called 911,” the source noted.

The knife was embedded in his skull and extended to just under his brain. The tip was pushing against his carotid artery, which supplies the brain with blood.

A team of surgeons put together an intricate plan to remove the blade and they were prepared for possible bleeding into the brain, but the operation went without a hitch and the artery remained intact.

The teenager is recovering from surgery.

“He says he is going to stay away from sharp objects,” Russell said. “That is very understandable.” 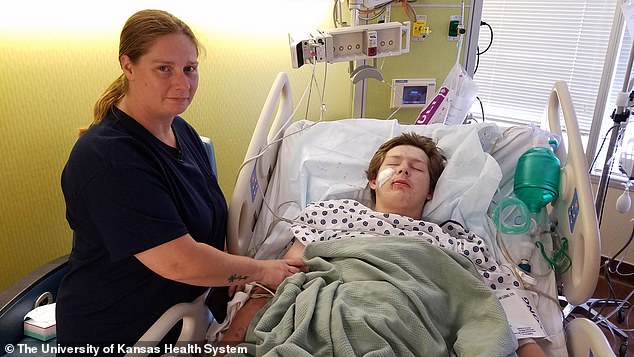 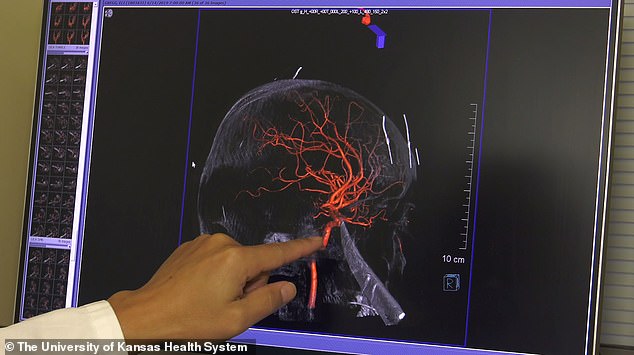