Doctors at the TEDA International Cardiovascular Hospital implanted the HeartCon, a ventricular assist device developed and patented exclusively by Chinese professionals with “rocket science”, for the two patients in March. The patients had advanced cardiac failure.

After the successful implantation, the man now exercises by walking at least 20,000 steps every day and the woman, who is the first female to receive such a device in China, started her daily exercise routine with a goal of at least 10,000 steps.

The doctors marked 100 days after surgery on Friday.

The HeartCon is considered the first of its kind in China, with its parts also made in China. It was developed through the joint efforts of the hospital and the China Academy of Launch Vehicle Technology, a developer of the country's rockets.

The device was submitted for special review and approval procedure for innovative medical devices after approval from the Chinese Food and Drug Administration in June 2018. 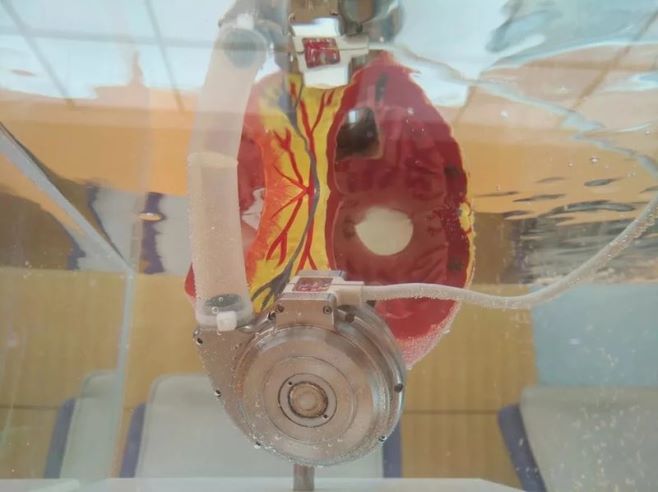