Yang Xue, 28, from the Chinese city of Nanyang hid a breast enlargement surgery from her husband and died on operating table, Mirror reported.

According to the source, Yang, the mother of twins, went to Wanhe Plastic Surgery Hospital in the morning of August 18. She told her mother that she was undergoing a second surgery to correct her breast shape after a two-month break and that she could not eat anything before the operation. And she did not say anything to her husband.

Yang's spouse, Mr Zhang, said: “She went at 10am [on 18th August]. We found out about complications at 5:35pm. They told us they were still trying to revive her, but the medics had already arrived and declared her dead. My wife was bleeding from her eyes, nose, mouth and ears. Her neck was covered in needle marks. I didn't even know she was going for surgery. Nothing was signed. They showed me a signature, but it looked obviously fake. That definitely wasn't signed by my wife. The clinic has been shut and officials are investigating. They are questioning two doctors and a nurse.”

After the incident, the clinic was closed. Local authorities and the police have not yet named the cause of death of the woman. The case is still under investigation. 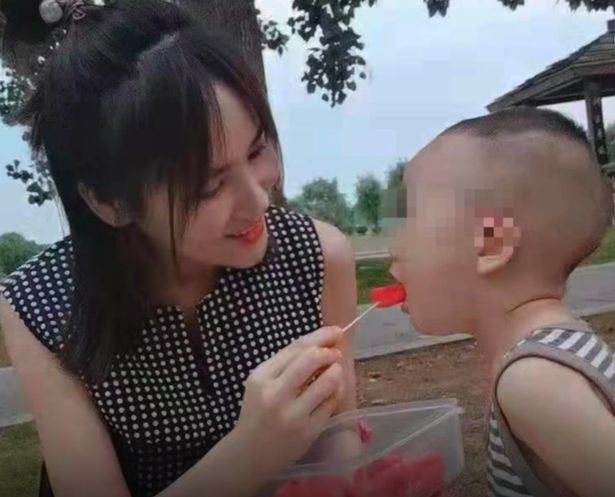 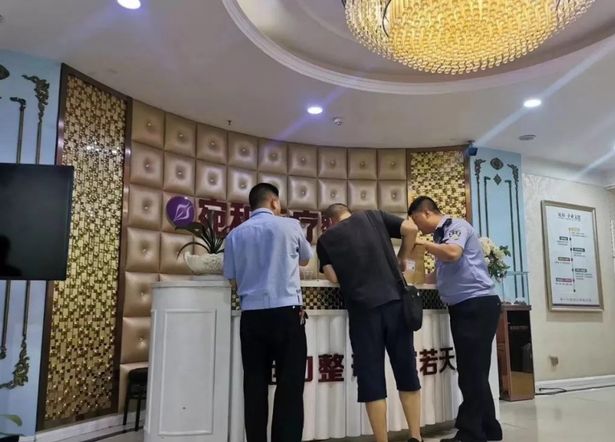 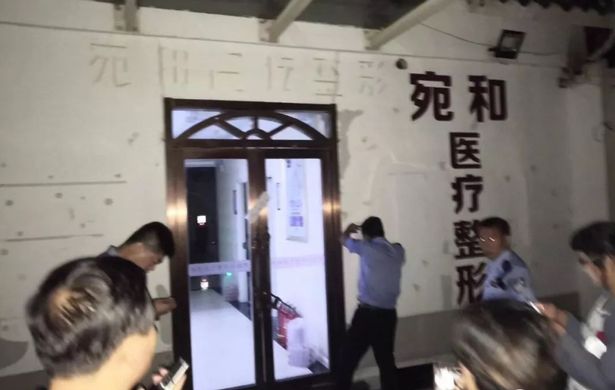 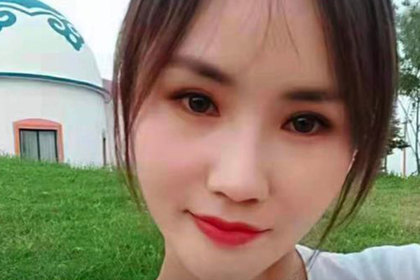