Doctors had to remove all these items surgically.

Doctors told how they removed a funnel, a cucumber, a package of tablets or a light bulb from the rectum of the patients. Someone even had to remove champagne glasses and an umbrella.

One of the doctors said that she somehow had to remove an entire branch with apples from the patient's rectum. Her colleague said that he once removed a case for glasses with an accessory inside.

According to doctors, sex toys are safer than various household items. But even sex toys must be sold with special cords for removal, otherwise they can get stuck in people.

Professor Neil Mortensen, vice president of Royal College of Surgeons, urges people to seek medical help as soon as possible if a foreign object gets into the rectum, otherwise there is a high risk of contracting an infection or serious illness.

According to the expert, doctors should not be shy, since they have already seen enough of such cases, and they are no longer surprised. 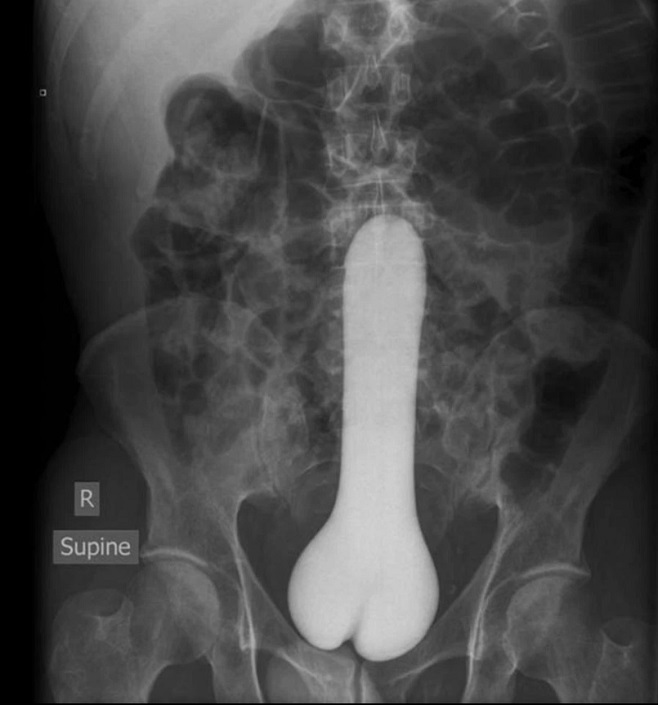 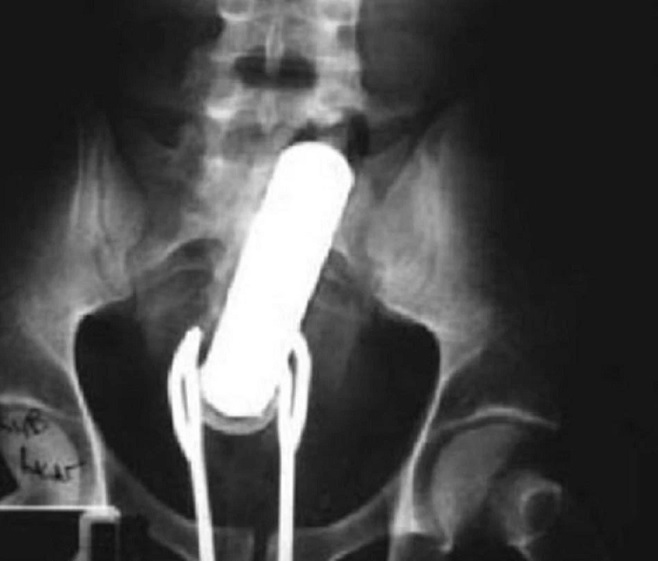 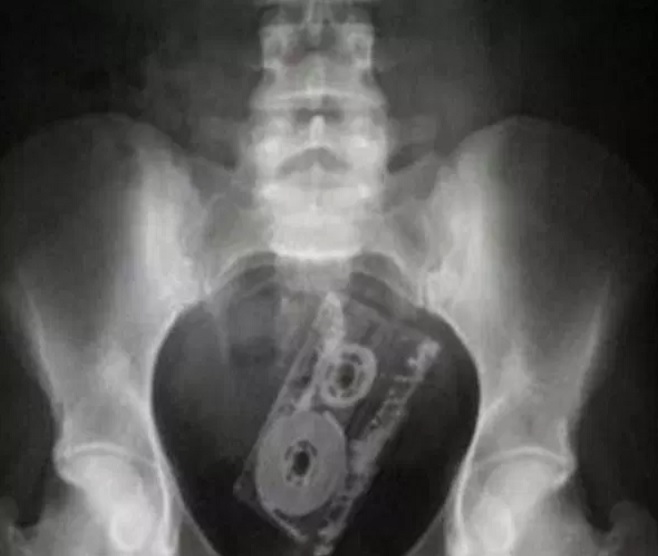 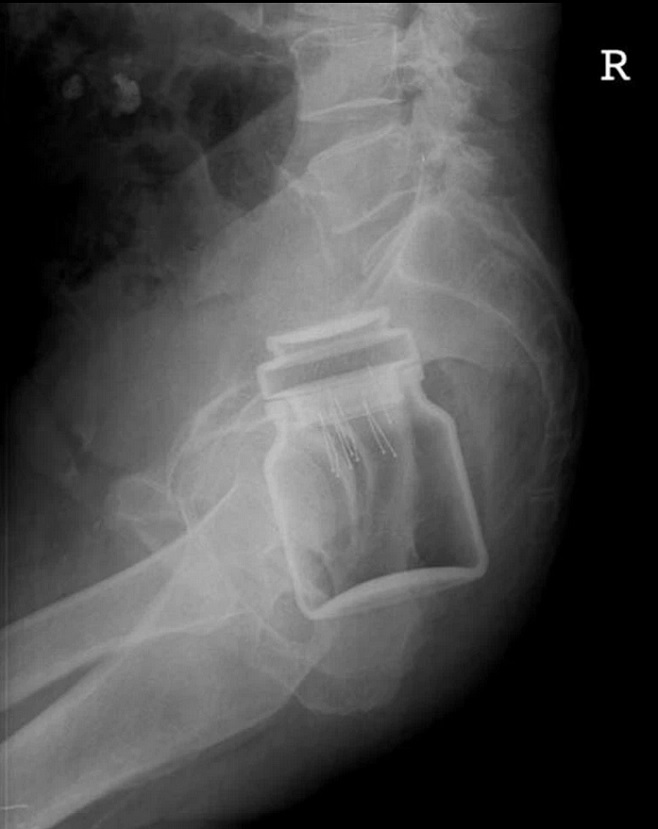 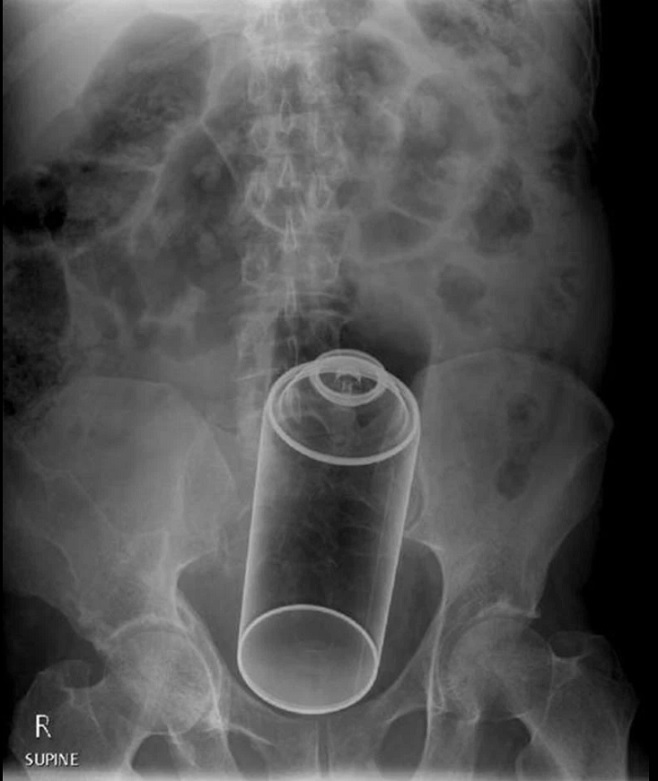