Ashley Hooper, 31, from South Wales, was paralyzed below his neck after hitting his head on a on padded climbing frame at a soft play center, where he played with his 5-year-old daughter Lottie, The Daily Mail reported.

According to the source, a compression fracture of the spine occurred upon impact, which almost completely paralyzed the man. After being injured, he was taken to a hospital and operated on: several bones were removed to reduce pressure, and a metal rod was inserted to support the neck.

After six weeks in bed, Ashley’s condition improved: now he can move his legs and toes. According to doctors, the recovery rate in such cases depends entirely on the individual. Ashley's family hopes for his full recovery.

The staff at the center in which the incident occurred raised over £ 500 to help Ashley's family. 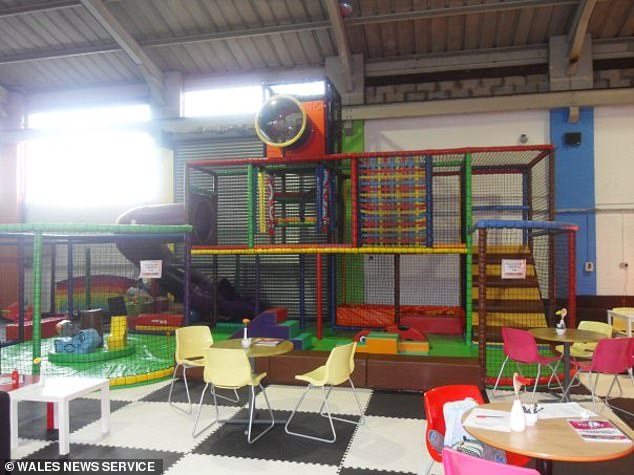 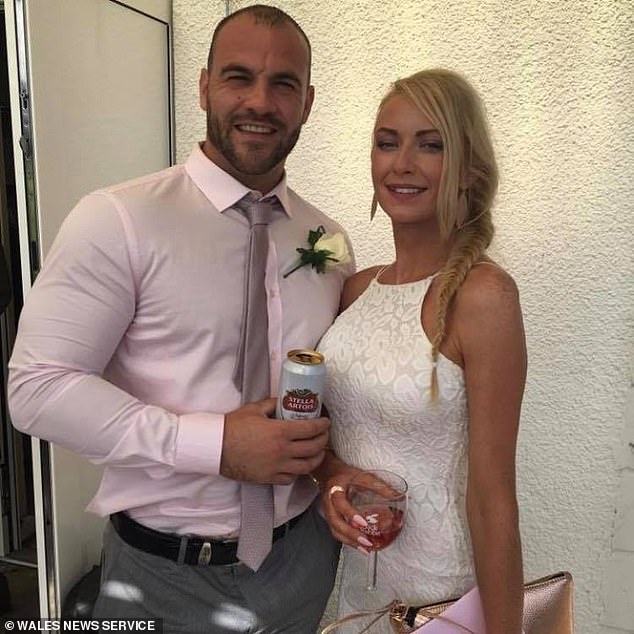 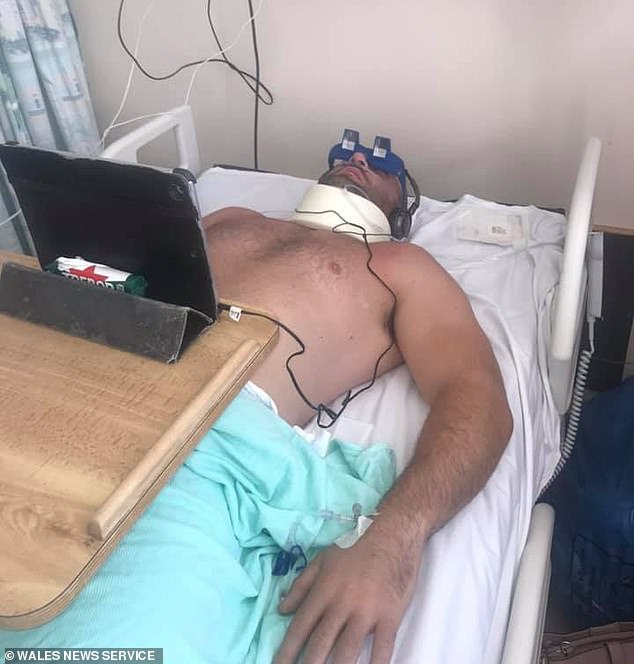 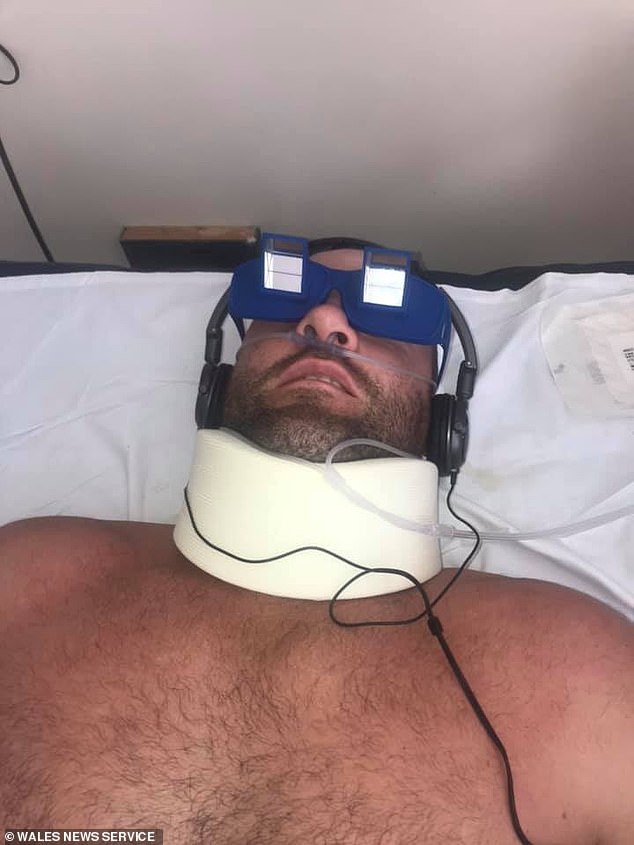