Young man ignores toothache for over year, remained with hole in his jaw

A 15-year-old man from the Chinese city of Hangzhou, Zhejiang Province, avoided dentists and suffered a toothache for more than a year. Later it turned out that the cause of the pain was not at all problems with the teeth, but a tumor in the jaw, AsiaOne reported.

According to the source, over time, the toothache in the young man became so strong that relatives had to take him to the hospital. He had a CT scan that showed that his teeth hurt due to ameloblastoma, a benign tumor that hit his lower jaw. And while the young man hesitated, numerous injuries appeared in the bone, including a large hole.

A surgical operation was performed to remove the tumor and restore the damaged jaw. Now the young man, whose name is not called, is feeling well, and his relatives hope that he will fully recover. 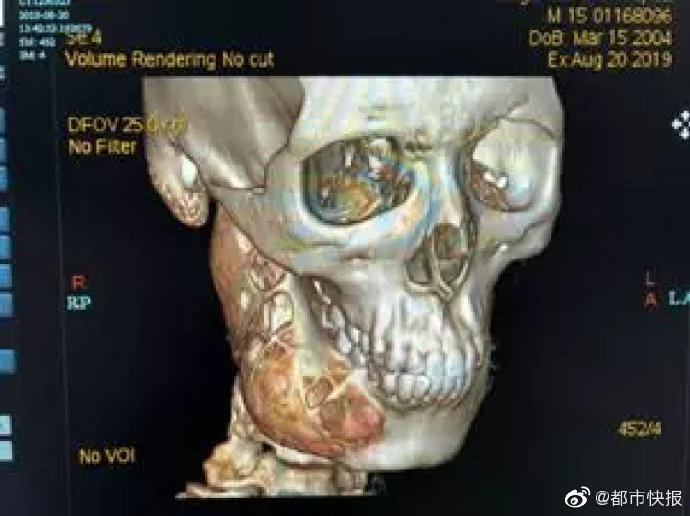 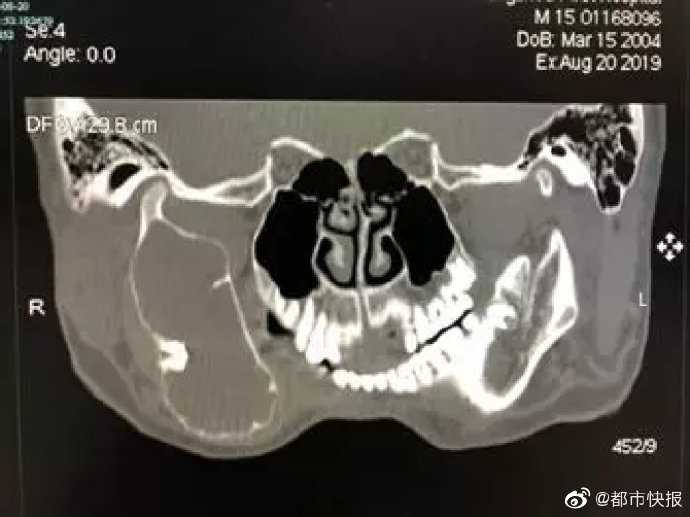