Lucas Santa Maria from New Jersey is already seven months old. He became the first baby to survive, having been born with a rare disease - exencephaly, due to which the skull stopped developing in the womb, FoxNews reported.

Exencephaly usually means that the developing brain is exposed to amniotic fluid and other harmful secretions in the uterus.

“Exencephaly is where the brain is outside of the skull, and it’s usually only covered by a thin layer of skin made up of one or two cells,” Dr. Tim Vogel, chief of pediatric neurosurgery at North Jersey Brain and Spine Center, told Fox News. “There’s just enough protection of the brain, but it’s usually not functional. All other cases aside from Lucas are not survivable.”

According to Vogel, he explained to the family that if Lucas survived birth, as he was showing promising signs, they might be able to design a surgery that could spare his healthy brain tissue from the non-functioning tissue, and possibly put him on a path to thrive.

Lucas was born breathing on his own, and began eating, opening the door for Vogel and his team to work a possible miracle.

The operation lasting many hours at the Hackensack University Medical Center included the surgery of blood vessels so that Lucas would not suffer a stroke and lose brain functionality.

Vogel’s team also had to preserve the spinal cord cavity so that the brain was protected and prevent infection.

After the surgery, Vogel said that the bone begins to form a protective layer around the brain, and that hair has grown on it. Future operations will include taking the bone currently growing and forming it around other areas that are lacking.

Vogel said that the expectation also paid off, because during a recent visit to Lucas he raised his head and tried to crawl, which is usually done by children aged six to 10 months. According to him, Lucas has now begun to show a desire to crawl, which is surprising for a child with one hemisphere, half a brain. 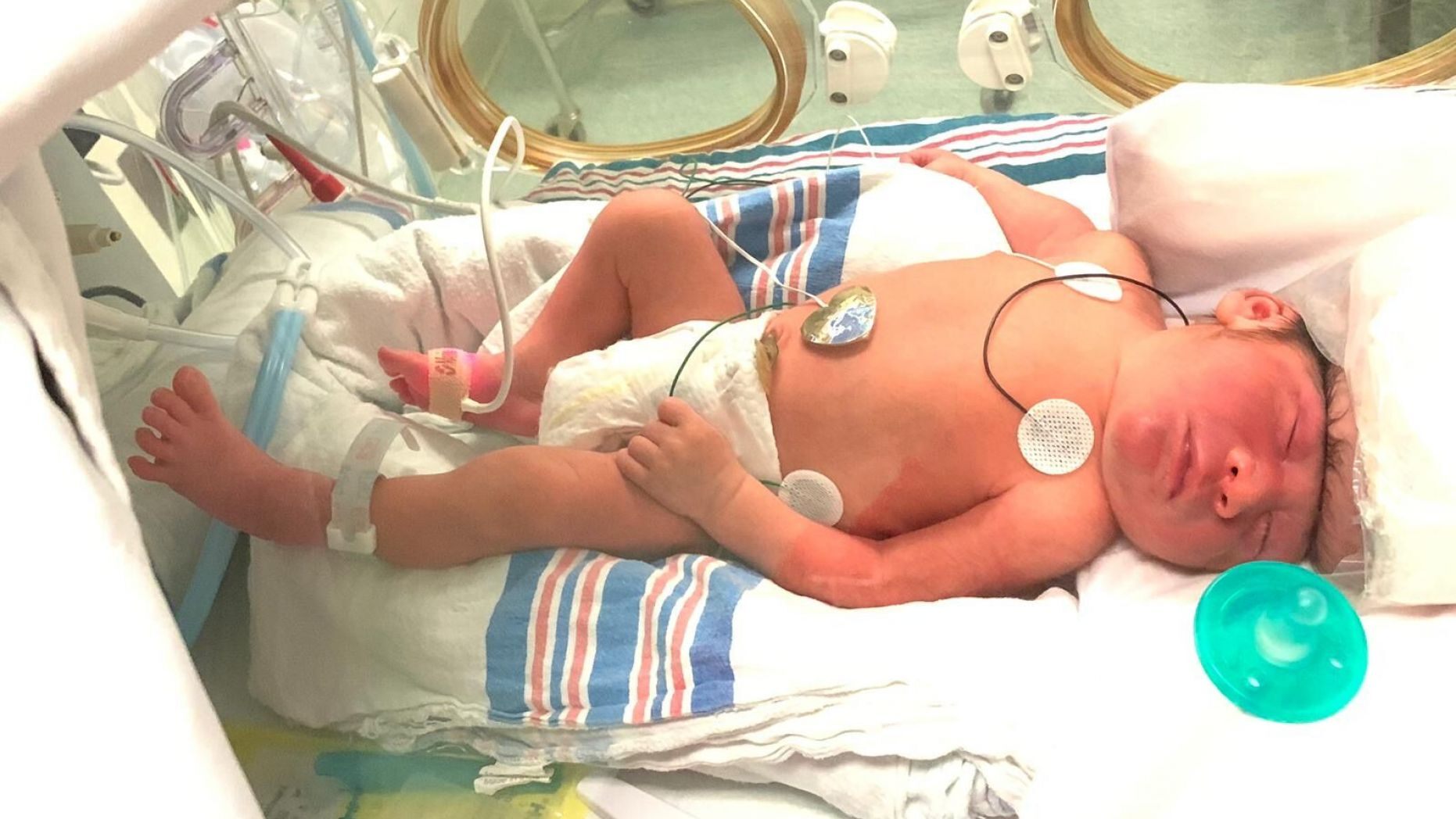 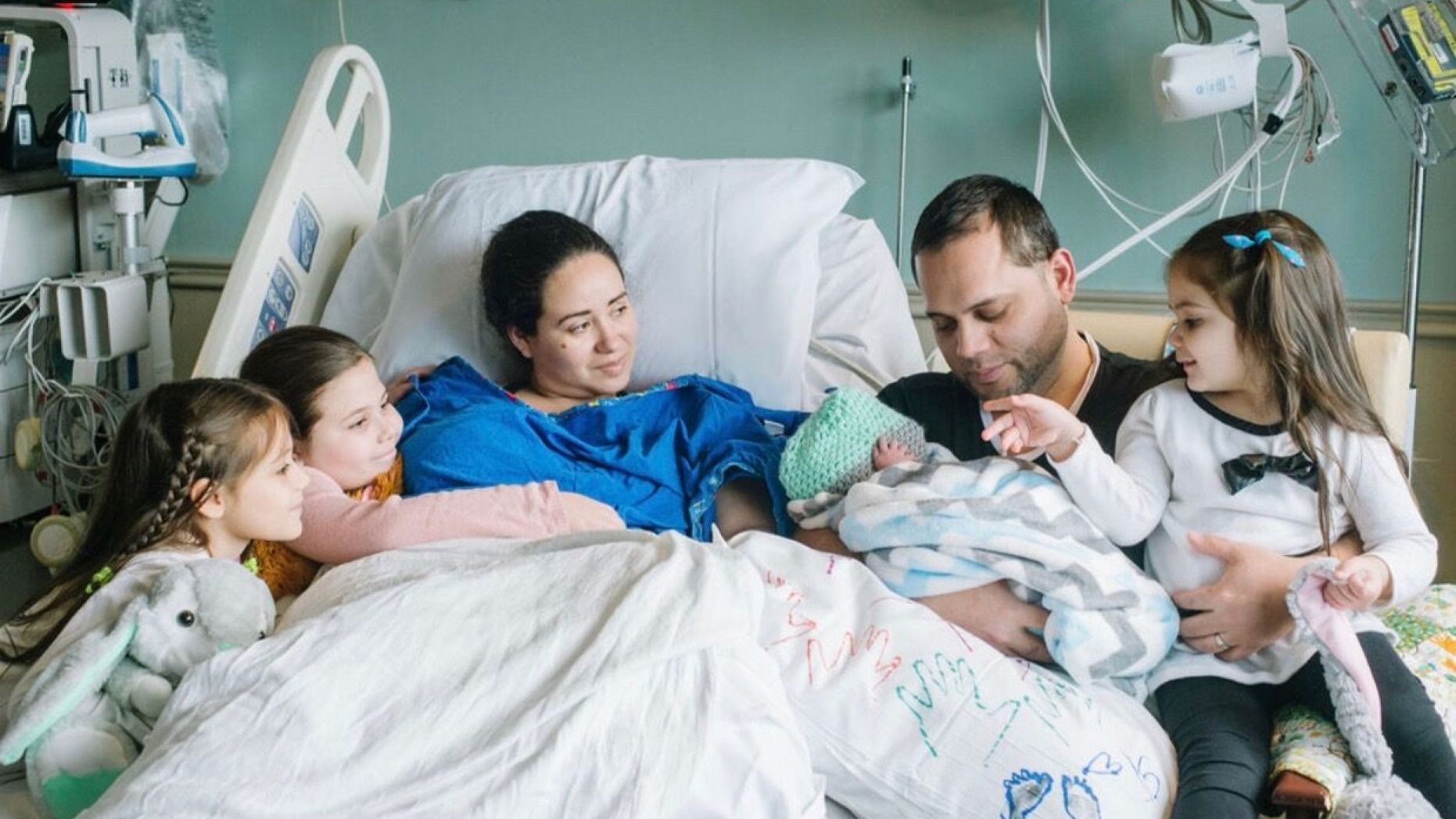