It is recommended to perform surgeries for acetabular fractures as soon as possible as the more time passes after an injury, the higher the risk of problems and complications. However, it was not possible to quickly operate on a woman hospitalized with a severe acetabular injury resulting from an accident due to a number of related health problems. Thus, only 35 days after the injury, Armenian specialists carried out a rare and very complex surgery.

According to traumotology department head Dr. Karen Manukyan from Surb Grigor Lusavorich MC, where the patient was taken, the back wall of the acetabulum was almost completely destroyed and the head of the hip joint did not hold in place.

The acetabulum is the hollow on the surface of the pelvic bone, which includes the head of the thigh, forming the hip joint - one of the largest and most important joints in the human body.

To prepare the patient for the surgery, an endocrinologist worked with her for several weeks, whose task was to deal with hormonal problems that made the surgery impossible. When the hormone levels of the patient was normal, she was finally operated on.

As Karen Manukyan said, operations for acetabular fractures are recommended to be done within two weeks after receiving an injury, since over time fibrosclerotic changes already begin in the joint, and there is a risk of necrosis of these tissues even if everything goes well.

Now the patient is gradually recovering from the surgery. 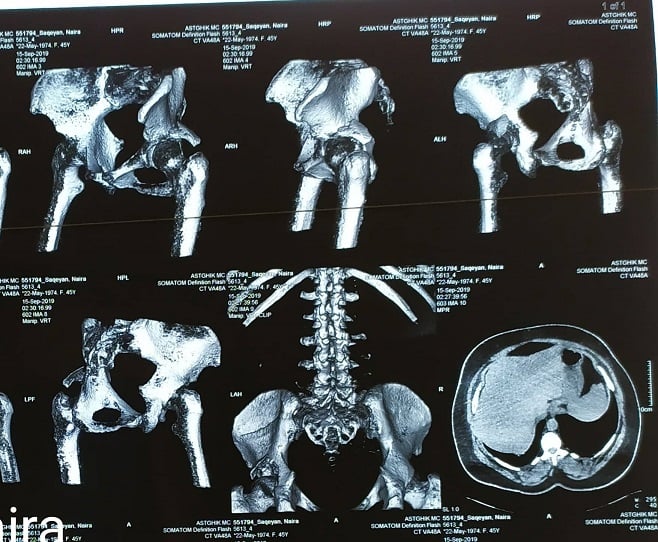 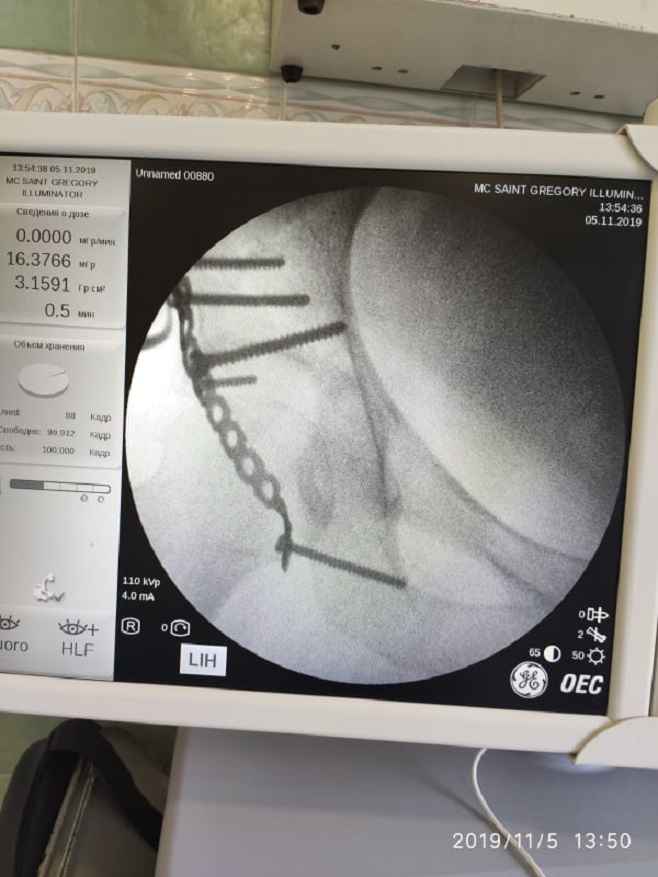 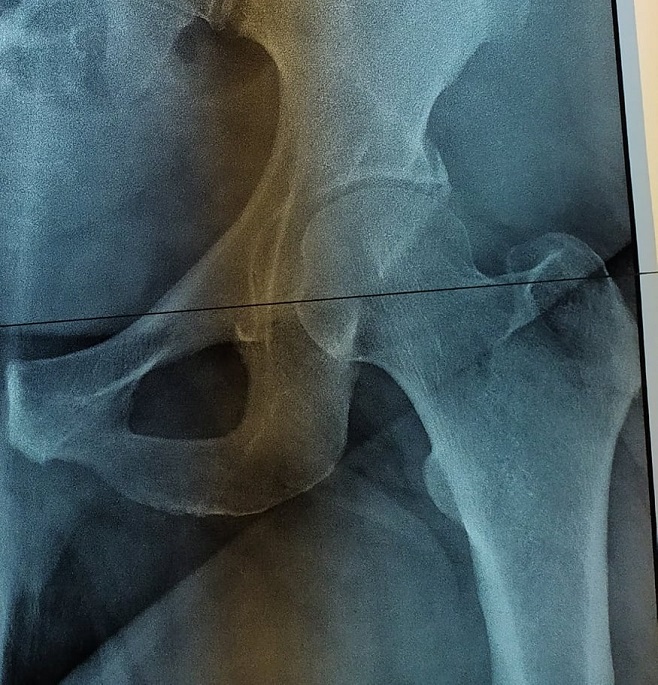 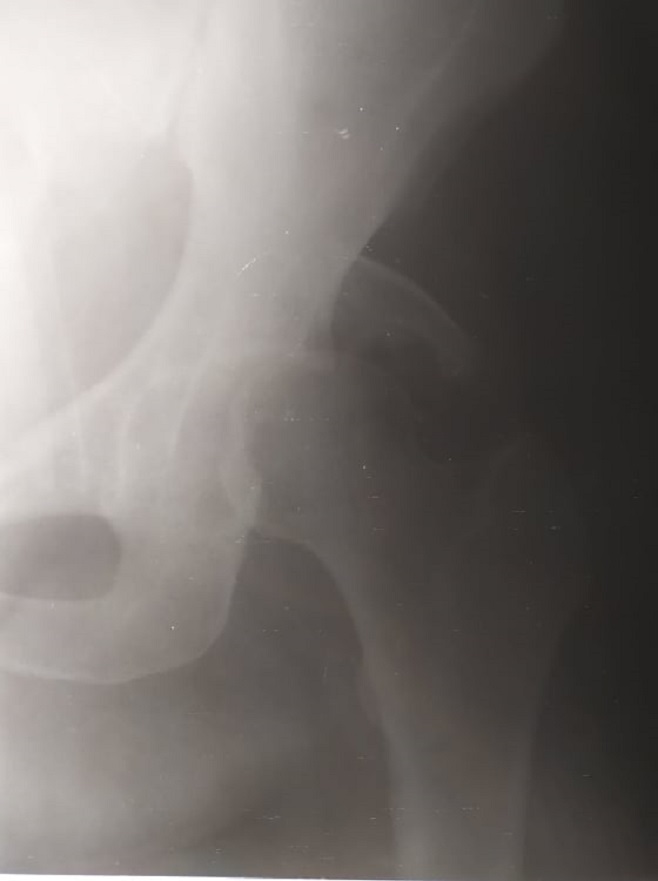