Michael and Aaliyah Thompson of Texas decided to get married in the hospital so that the groom's father, who had recently undergone surgery, could attend the event, MSN reported.

The couple got engaged at the beginning of 2019, but they still could not get married: three times the wedding had to be postponed, including in connection with the death of close relatives.

The couple scheduled a wedding on September 21. But when Michael’s father, William Thompson, developed sepsis due to a complication with diabetes and needed to have an emergency operation that same day, they knew they couldn’t go on unless he was there to see their special moment.

This time the couple decided not to postpone the wedding, but to move it to the Baylor Scott & White Medical Center hospital, where the groom's father was hospitalized.

They discussed the details of the event with the hospital staff and with the pastor. The wedding was held according to all traditions, the bride and groom exchanged vows and rings right in the hospital room.

“We were originally just going to do something really small. It was going to be just us, the family and him,” Michael told the news station, adding that the nurses and doctor came in “with a diabetic-friendly cake and everything.”

He added that his father was smiling all the time and was very happy. 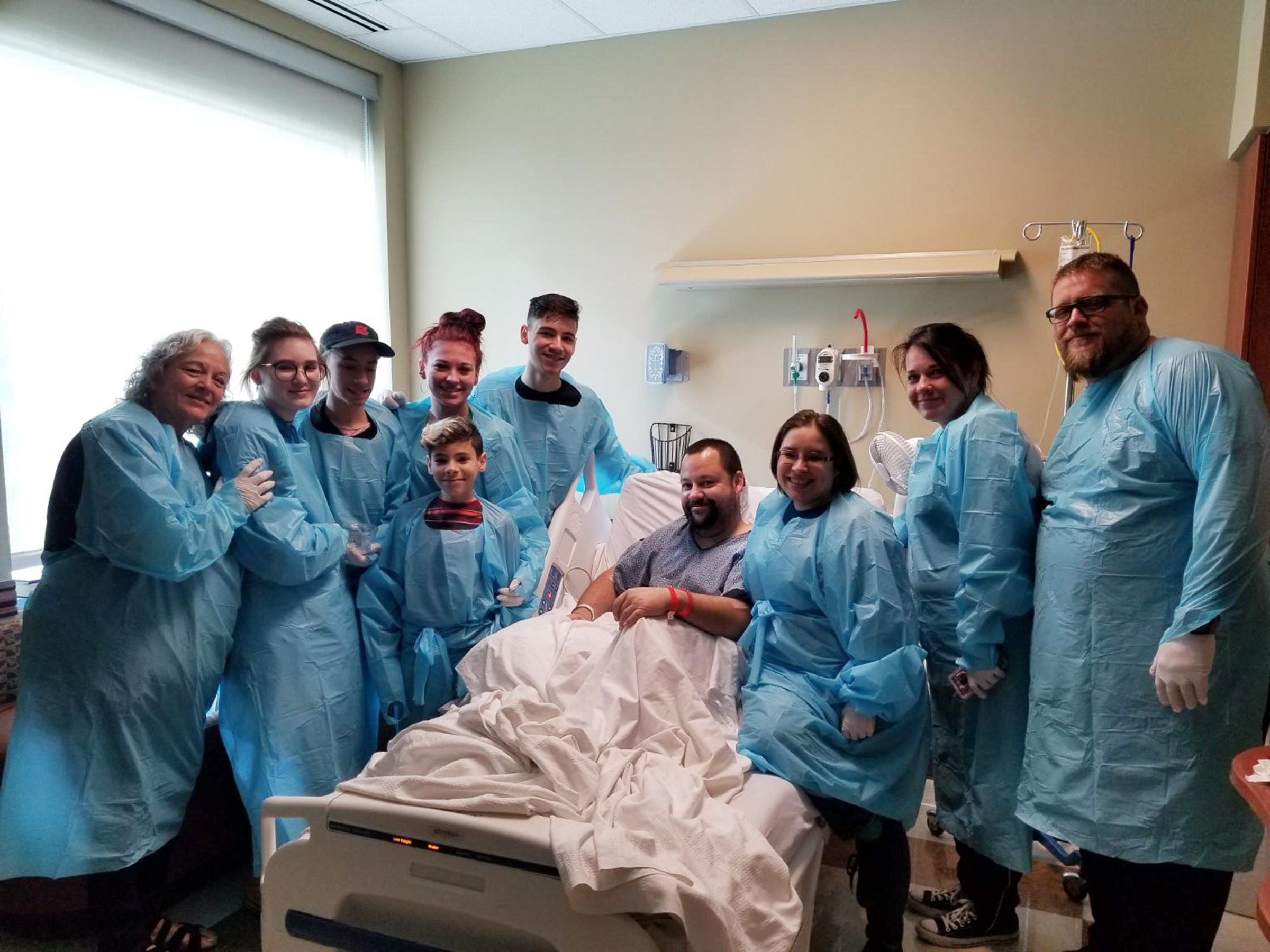 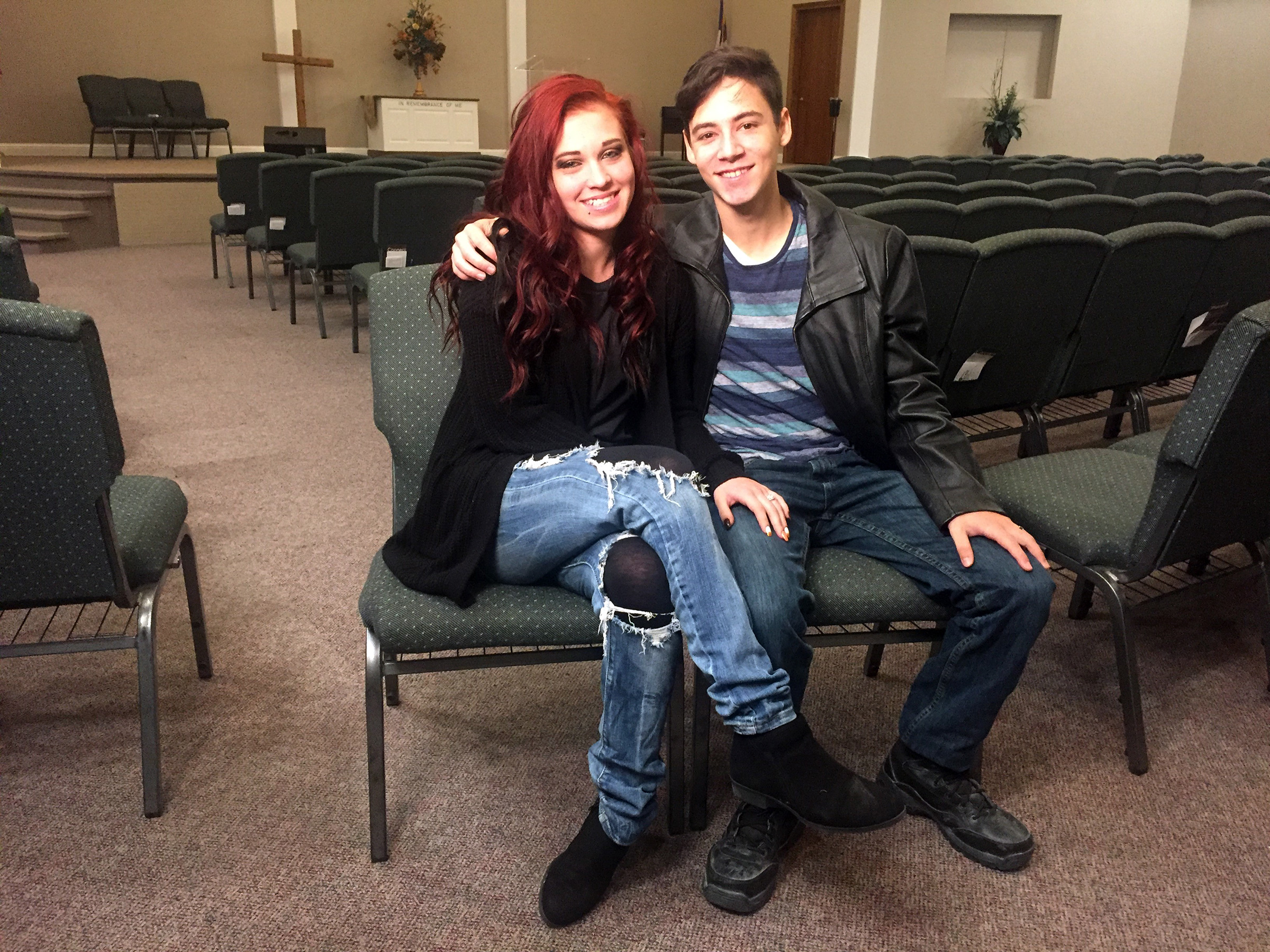 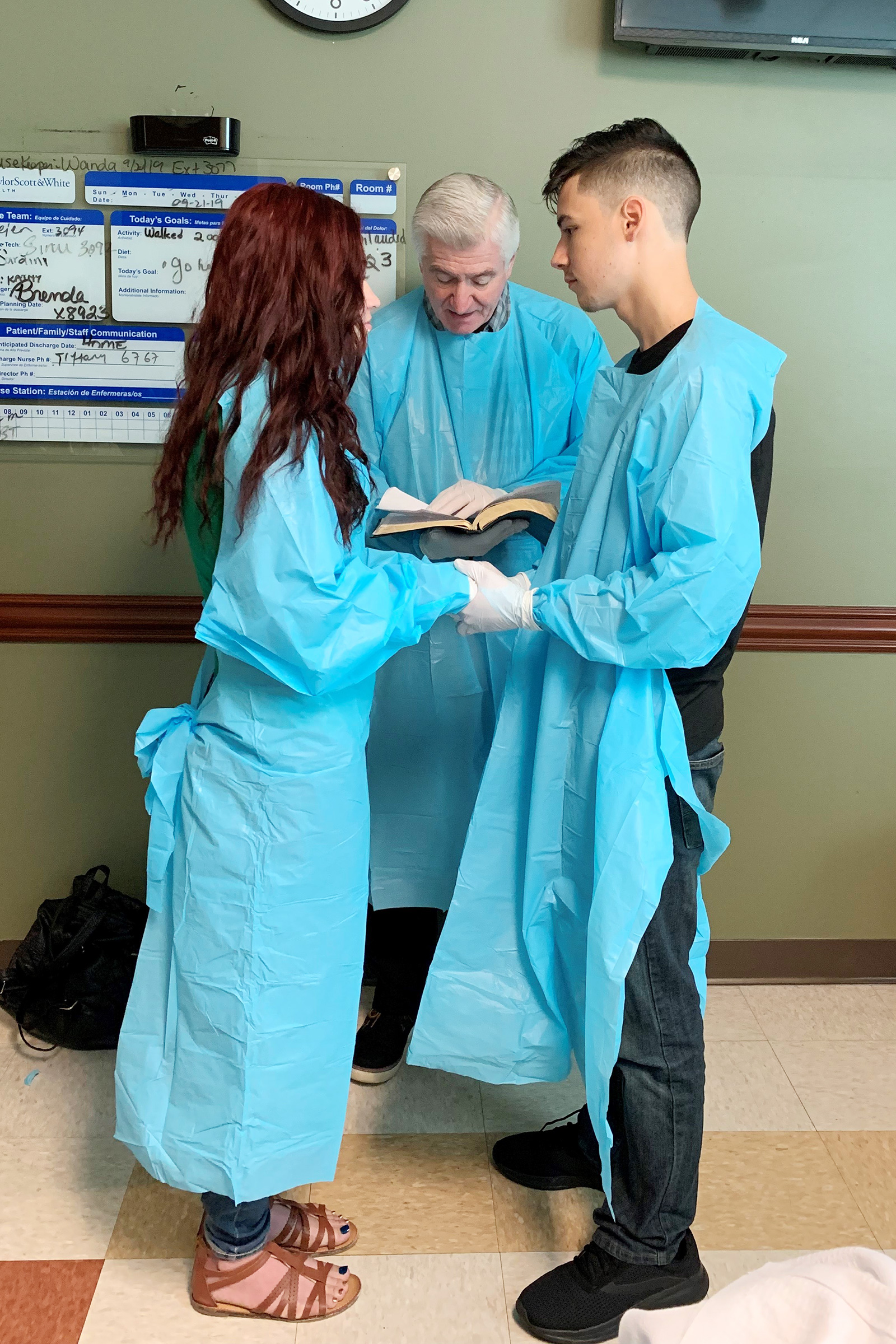