Indian boy has snake skin due to rare disease

Indian boy Jagannath, 10, suffers from a rare disease that makes his skin look like a snake skin. The neighbors even called him the 'human snake'

According to The Daily Mail, the cause of the problem is lamellar ichthyosis, a rare and incurable disease in which the body cannot quickly get rid of old cells. The boy has to take a bath every hour and constantly moisturize his skin as it is very dry.

"His skin has become so tight that he is often left unable to walk properly, and needs a stick to help him stretch out his limbs, it is claimed," the source noted adding that his father Prabhakar Pradhan works as a labourer in a paddy field and can't afford the cost of his son's treatment.

Lamellar ichthyosis is diagnosed in one person for every 200,000, and over 20 types of this disease are currently known. Its cause is a genetic defect that either accelerates or slows down the rate of regeneration of human skin. In both cases, the skin is covered with something very similar to fish scales. The disease is currently considered incurable. 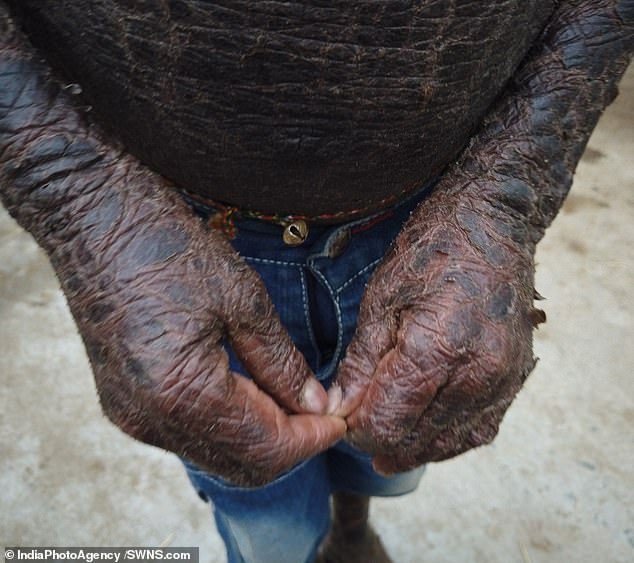 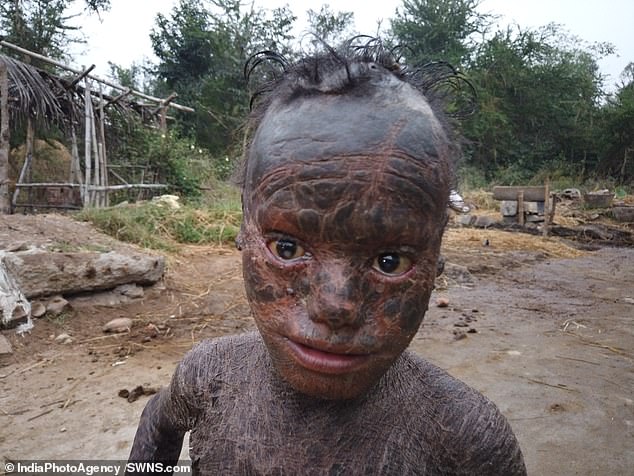