What countries did Chinese coronavirus reach?

The first cases of infection with the new 2019-nCov coronavirus were recorded in the Chinese city of Wuhan. Most of the deaths were also recorded there due to the virus . However, now the virus spreads to other cities and countries.

Two cases of infection have been confirmed in Vietnam: both patients are men from China.

Five patients in Mexico were suspected of coronavirus, but two of them, according to recent data, did not find the to have a virus. One of them, a 57-year-old professor, was found to have the usual SARS. The analyzes of the other three patients are still being investigated: this is a 42-year-old man who arrived from Wuhan on January 10, and two women who contacted him.

To stop the spread of infection, several large Chinese cities were quarantined without permission to leave or enter the country. 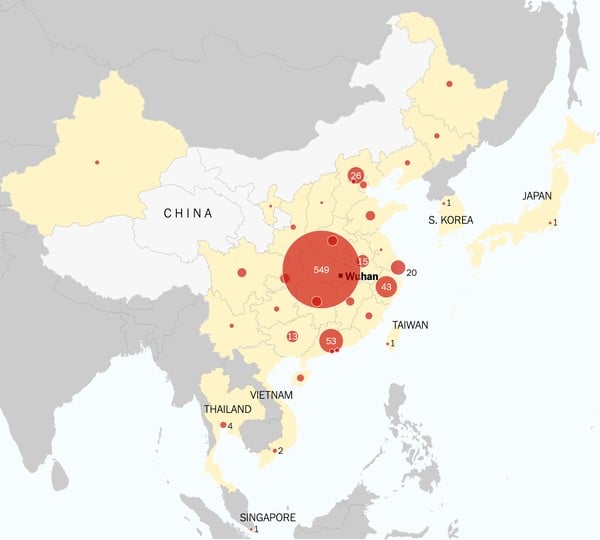 Ask the doctor: Can incense smoke protect from coronavirus infection?

Ask the doctor: Should we wrap the “problematic” zones with cellophane during workout?

Ask the doctor: Is pneumonia infectious?