Four-and-a-half year-old Angelina was diagnosed with a heart disease referred to as Dilated Cardiomyopathy, which required immediate surgery, and there hadn’t been such a surgery in Armenia before.

On the night of March 8, doctors at Nork-Marash Medical Center placed a device referred to as “artificial left ventricle” in the child’s body. The surgery was performed by well-known heart surgeon Hrayr Hovakimyan, who is currently in Armenia, as well as Gagik Herobyan and his colleagues.

The surgery cost $100,000 (70% of funding was procured through fundraising in two days, and the remaining 30% was paid from the state budget by the order of Minister of Healthcare Arsen Torosyan).

Currently, the girl is in critical but stable condition. More informationa about the surgery will be reported later. 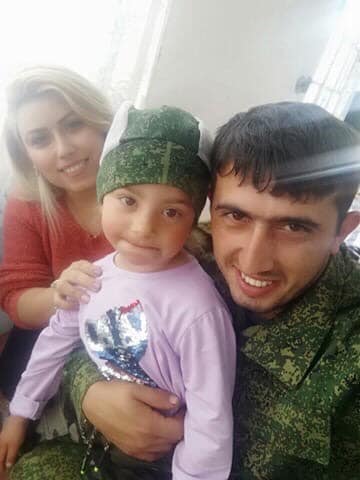 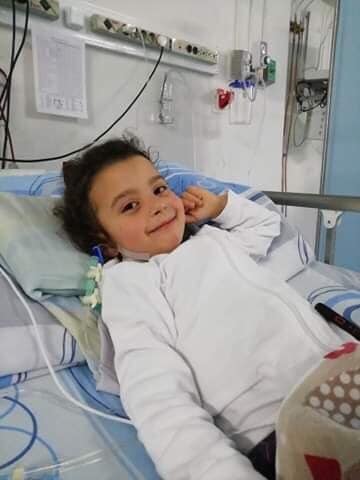 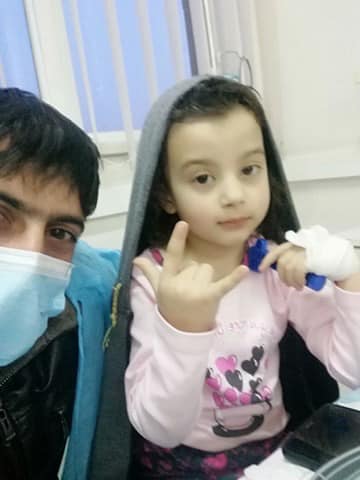