A New York woman who squeezed 'hundreds of limes' to make margaritas ended up with blistering burns all over her hands, Daily Mail reported.

According to the source, at the weekend, Courtney Fallon decided to prepare a cocktail for a festive feast. Margarita has freshly squeezed lime juice, and she personally took up this issue. She squeezed "hundreds of limes", after which she spent the rest of the day relaxing in the sun by the pool.

“It wasn't a sunburn but rather a condition known as phytophotodermatitis, which occurs when chemicals in plants - such as limes - cause the skin to become inflamed after it's exposed to sunlight,” the source noted. “Reactions usually occur within 24 hours, peaking between 48 and 72 after hours after UV exposure.”

After the disappearance of the rash, dark spots may remain on the skin for several weeks or even months. Experts advise squeezing citrus juice in gloves, or wash hands thoroughly. 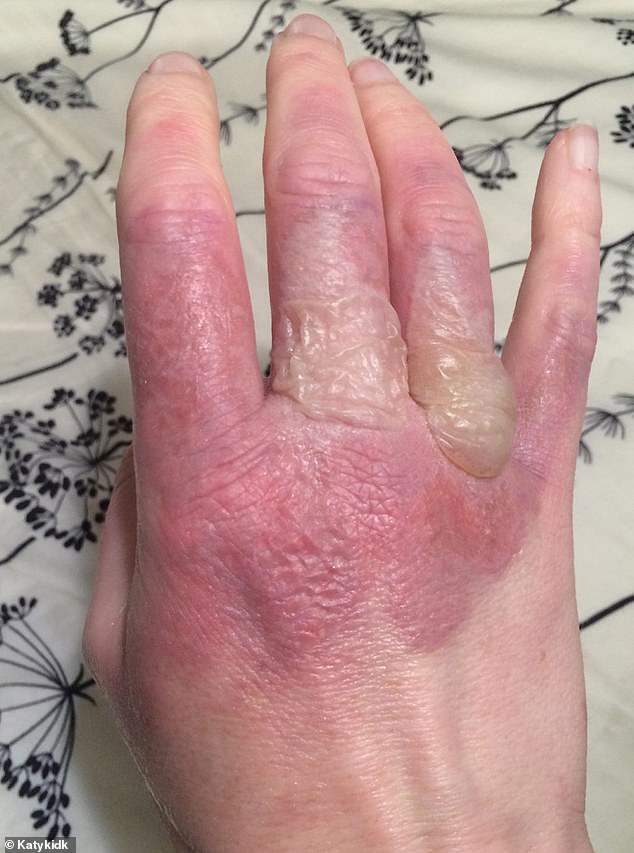