Kay Parsons from the English county of Somerset drew attention to the strange tilt of her daughter's head and went to the doctor, The Metro reported.

Kay once remarked that her three-year-old daughter Riley constantly tilts her head to the right.

At first, the doctors assumed that the girl didn’t have anything serious, but she tilts her head because she was sleeping in an uncomfortable position and stretched a muscle. But the mother did not like this explanation: she started shooting the daughter on video and proved that she plays for hours and walks with her head tilted to the shoulder.

After a more detailed examination, the child was diagnozed with brain tumor. Since then, the girl has gone through 13 surgeries and received radiotherapy and four months of chemotherapy for several months. Her treatment is now complete and she is recovering. 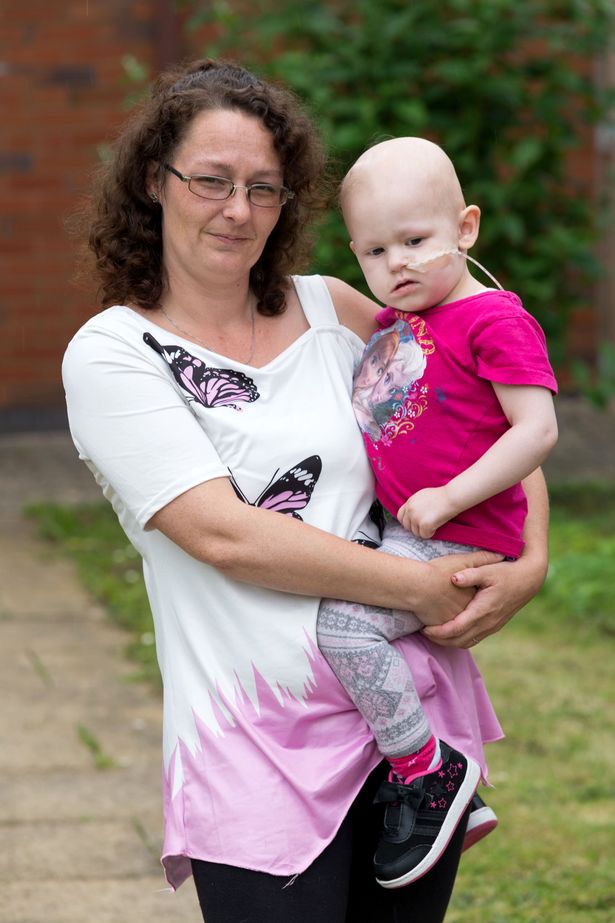 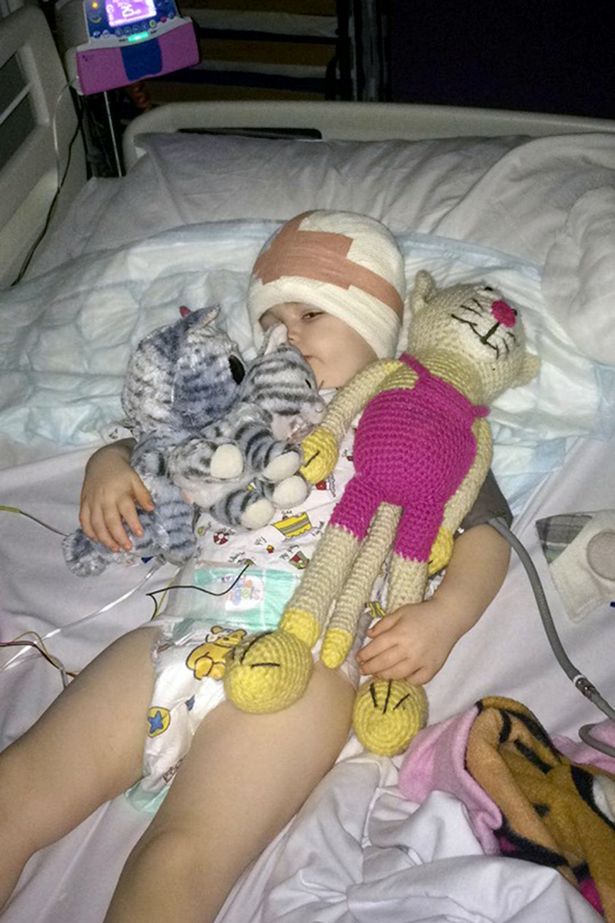